We are a water treatment company based in Royapettah, Chennai. We’ve got maneuvered water from nano purification to flash evaporation. Water Sparks includes a fervent team of Engineers, Technicians who are trained in their individual fields to supply Superior Quality products & unmatched client Service. We are the sole company to bring flash evaporation technology to an Asian country. Over ten million litres of water is purified in a span of 2 years, touching over8000 folks’ lives a day and creating the texture of true power of water. We are proud to mention that we have a tendency to be one in south India’s leading makers and exporters of fogging /misting Systems and services & Water Purification plants.

We have over 20 years of experience

We have an experience of 2 decades with water experts and staff. We are proud to say that we are one of South India’s leading manufacturers of Industrial RO Plants and Iron removal Filtration systems. It is a specially designed RO plant which is very compact, a 500lph RO plant in just 2 feet X 2 feet X 5 feet which can fit in any place in a highly-priced city where occupying space cost is more. We specialize and cater RO plants for Schools, Colleges, Institutions, factories and industries, and hospitals. 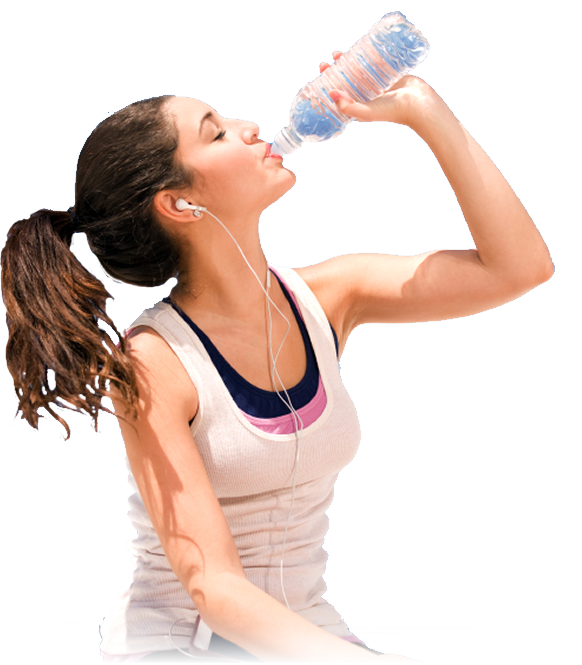 Our Goal and Role

Water Sparks continues to grow its operations. The company has continued research in water technology to demonstrate improvements in cost of manufacturing, the economy of operation, space-efficiency, and simplicity. The company continues to strive in advancing its product development in an effort to improve the efficiency of its operations and its ability to deliver a strong product to the global market. With worldwide awareness of the global water shortage growing exponentially, it will be interesting to see the impact that Water Sparks can make in its industry and the world.

Water Sparks is one of the best water treatment companies in Chennai. It also deals with iron water treatment plants and yellow water treatment plants all over Chennai. With the technology in situ, Water Sparks has positioned itself to considerably benefit the growing world water market. Globally the water market is a calculable $400 billion dollars with indications that it’ll still grow in the future. The trade supported by this water crisis is predicted to grow exponentially in countries like China and India specifically, due to their naturally high population, and better-than-average pollution.

The goal in water treatment is to eliminate disease-causing microorganisms and suspended solids and to safeguard the atmosphere for human life. It reduces the impurities to a certain level that does not harm human life. Before trendy strategies of water treatment were introduced, the spread of dangerous diseases was common in most communities across the country. Water Sparks operates to produce sensible solutions to the growing international water contamination. The globe Water Commission recently released surprising facts in its recent 33-page report back to additional concern regarding the world’s growing water shortage. The report states that associate calculable 1 billion individuals lack access to safe beverages, 3 billion don’t have the means to access alter water, and another 500 million sleep in countries with only enough water for his or her individuals. The recent report indicates that world water consumption can increase by 400 over the course of consecutive 20 years as demand for private, industrial and agricultural uses increases worldwide. When connected along the figures encompassing this crisis are staggering. Floors of bathrooms, mainly hair and skin are affected by yellow water, before it gets serious ,take a measure of yellow water treatment or bathroom water filter.

OUR PRODUCTS AND SERVICES

Water Sparks Iron Removal Plant can remove iron from water or reduce the negative impacts that iron have on your water quality. When the presence of iron exceeds the given limit, it becomes harmful and it should be treated.

Water Sparks RO is a process that removes foreign contaminants, solid substances, large molecules, and minerals from water by using pressure to push it through specialized membranes. This membrane acts as a filter that removes bacteria, viruses, and other contaminants.

Water Sparks line of Water softeners, is one of the most complete, satisfying demands for hardness and scale reduction, It softens the hard water, leaving your water with better quality that can extend the life of all your appliances, reduce energy costs, and give Strength to your hair and nails. Water is pumped into a softener unit where hardness is removed through the ion exchange process.

Water Sparks Automatic back-washing filters are products that are able to reverse the flow of water through the media to clean, regenerate, restratify or refresh themselves fully. They cleans the filtering media, maintains and helps in reusing it for a longer time.

Water Sparks Desalination plant is a process that takes away mineral components from saline water. Generally, desalination plant refers to the removal of salts & minerals from a target substance. It makes water suitable for drinking and other industrial purposes.

Bore Well Water Treatment Reduce Chemical Usage. Use fewer chemicals around your home and yard, make sure to dispose of them properly and don’t dump them on the ground!

Corporation water is treated by Water Sparks water treatment plants to remove the big stones and impurities present in the water.